In the end, we will remember not the words of our enemies, but the silence of our friends. Martin Luther King

Wise words from Martin Luther King. What a skill it is to be circumspect in the face of a culture populated with social media, gossip columns, ’feedback’ and ‘just telling you this for your own good’. Where I wonder do we pick up the need to have a bit of a dig and how can we defend ourselves in the face of criticism?

I believe that it is possible for us to like and approve of anyone, all we have to do is get rid of our neurosis; YES FOLKS ITS THAT EASY! it is the neurotic side of ourselves that feels the need to be critical of other people and attack in the face of what we believe to be a fundamental truth. What we see as the fundamental truth, however, is what is going on inside our own heads and often very little to do with the person we are criticising.

So what is criticism for?

Critiscism is an incredibly useful tool, it allows us to find out if what we intended has been received in the way we hoped it would. For example if we want to be successful writer then getting our work critiqued by a range of people who we respect may be a good move. It can help us refine and adapt our style to that which we intend.

But what about criticism aimed at us personally?

Often this stuff can hurt us very deeply but we do have a choice about how it is received, based on the idea that the criticism tells us more about the critic than it does about us; its useful information. People accusing others of a trait may in fact fear that aspect of their own character and they project it onto those around them. Clichéd example of this is bitching about people’s size/looks or sexuality.

Alternatively the critic may have touched on a painful area and this is great because it allows us to change if we are not happy with that part of ourselves.

What about the inner critic?

Freud called this part of us the super-ego or the internaised parent.

For some people this is a very useful guide, a little voice in our head saying:

to the more usual

“You are so useless why do I have to get this wrong again, what are people going to think of you, it’s humiliating, you have to let me down”

Which one do you want in your head?

Which one is most useful?

What my clients’ say 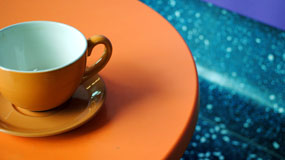 need help with these? 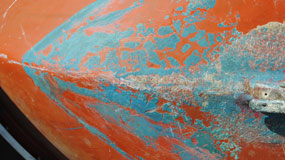 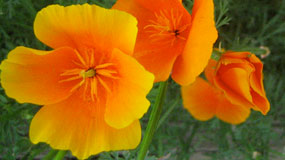 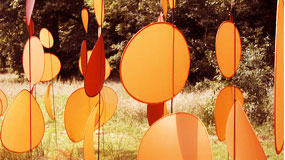